Smithsonian.com, the Smithsonian Institution’s blog, posted an interesting write-up today on Presidential Food Facts. John Adams drank beer or hard cider for breakfast, Abraham Lincoln loved gingerbread cookies, and Thomas Jefferson (during his tenure as Secretary of State in the George Washington administration) stocked his cellar in Philadelphia (then our capital) with maple sugar.

Influenced by Dr. Benjamin Rush’s enthusiasm for the manufacture of domestic (maple) sugar production as an alternative to cultivating cane sugar made by the slaves in the West Indies, Jefferson adapted his associate’s cause and according to several reports even tried to create (maple) sugar plantations in Virginia. At least one sugar maple was planted (or survived) at Monticello.

What Is The International Maple Syrup Institute and Why Did They Propose Maple Syrup Grade Changes? 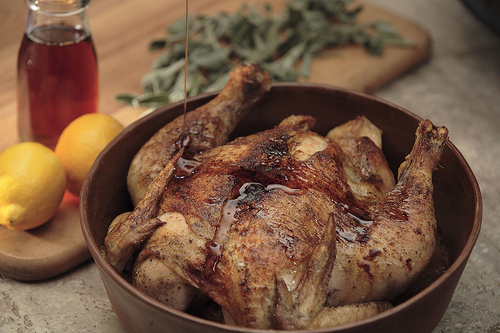