The Corn Refiners Association (CRA) doesn’t seem to think this is such a big deal. But then again, Phillip Morris didn’t think selling cigarettes to teenagers was such a big deal either.

The truth is, corn in and of itself really isn’t that bad for you. It’s just another starchy vegetable. The problem with corn is when it’s chemically processed and made into corn byproducts that somehow keep popping up in places you would never expect them – like toothpaste, or fake maple syrup, for example.

In addition to finding their way into almost every food we eat, many of these engineered corn byproducts, such as high fructose corn syrup (HFCS) have been linked to a slew of health problems including obesity, diabetes, liver disease and even cancer. Of course, the CRA doesn’t believe all the “hype” about HFCS. Despite independent studies suggesting otherwise, they continue to stand by their claim that HFCS is no different than table sugar in terms of its effects on the human body. They even published the following quote on their website, from the American Medical Association, in order to prove the validity of their claim.

“Because the composition of HFCS and sucrose are so similar, particularly on absorption by the body, it appears unlikely that HFCS contributes more to obesity or other conditions than sucrose.”

Let’s just read this one more time. Pretty much what the American Medical Association is saying, is that because HFCS and sucrose are “so similar” in molecular structure, it “appears unlikely” that one would have a greater effect on obesity than the other. In other words – they aren’t really sure – but you never know, maybe.

On the other hand, independent researchers at Princeton University recently completed a study on the effects of HFCS using lab rats. In the study, researchers fed one group of rats HFCS, and another group table sugar. Both groups of rats had the same caloric intake, however, the rats with access to HFCS gained significantly more weight than those with access to table sugar. In addition to the weight gain, the rats that were fed HFCS experienced abnormal increases in body fat, especially in the abdomen, and rise in circulating blood fats called triglycerides.

Professor Bart Hoebel, who specializes in the neuroscience of appetite, weight and sugar addiction made the following statement in regards to the study.

“Some people have claimed that high-fructose corn syrup is no different than other sweeteners when it comes to weight gain and obesity, but our results make it clear that this just isn’t true, at least under the conditions of our tests. When rats are drinking high-fructose corn syrup at levels well below those in soda pop, they’re becoming obese – every single one, across the board. Even when rats are fed a high-fat diet, you don’t see this; they don’t all gain extra weight.”

Seems pretty cut and dry, huh? No “maybe-kinda-sorta, we’re not exactly sure” in that statement. However, HFCS promoters, such as the CRA, are not convinced. They have written off the Princeton University study as “too new,” and therefore not trustworthy compared to older, more established research.

By that logic the world is still flat.

The bottom line is that no matter what you believe, if you look hard enough you can find evidence (or “evidence”) to support your opinion. And if you have enough money, you can afford to simply pay someone to create the evidence for you. So no matter what you read, or who you believe, be sure to take the information with a grain of salt – just make sure the salt is HFCS-free. 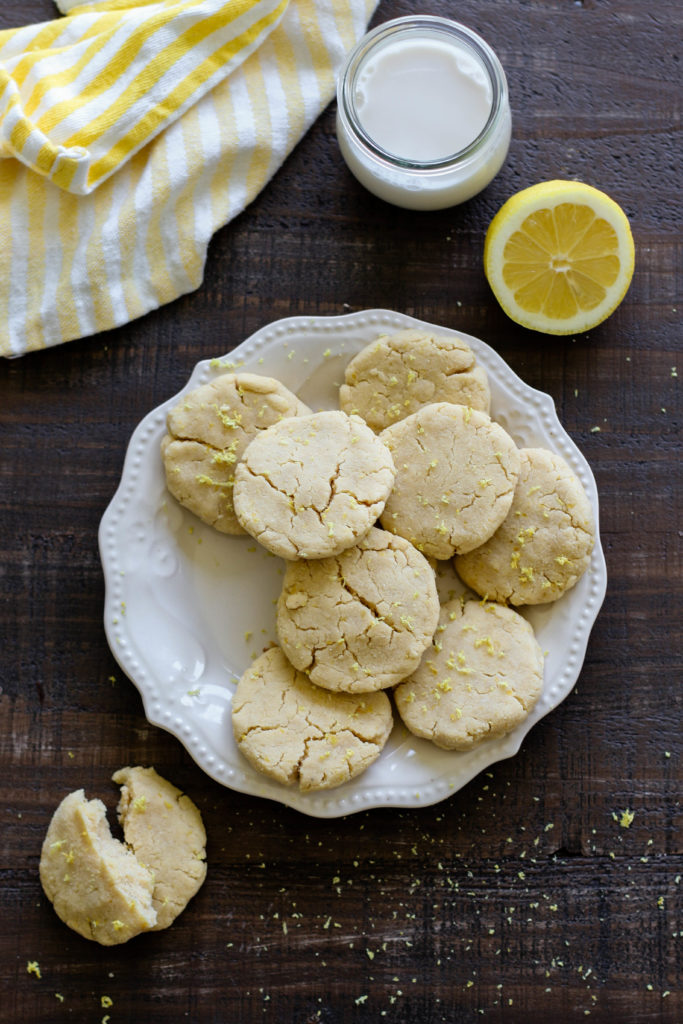