Nobody knows who it was that first coined the phrase, “there’s no such thing as a free lunch,” but it turns out whoever said it was even more prophetic than we may have originally thought. The real cost of cheap food and processed syrups that contain High Fructose Corn Syrup in the United States is enormous, and it’s only getting bigger. The “free lunch” that some of us have been enjoying for the past couple of decades is turning out to have a much higher price tag than we originally thought – and it’s a price that even the wealthiest Americans can’t afford to pay.

Industrial agriculture in the United States has reduced the cost of food dramatically. Instead of buying a $70 dollar gallon of pure maple syrup, we can buy artificial syrups (made from industrially grown corn) for less than $20 bucks. Grass fed beef that once cost $26 dollars a pound can now be replaced with the feedlot variety for under $10 bucks. But what is the real cost of artificial maple syrups, feedlot beef or growth hormone chicken?

The USDA and the FDA say the industrial measures are safe, but studies by the European Union’s Scientific Committee on Veterinary Measures Relating to Public Health have stated that the use of six natural and artificial growth hormones used in beef production pose a significant risk to human health, and when consumed via growth enhanced animals can disrupt the human hormone balance, causing developmental problems, reproductive issues, and even leading to breast, prostate, and colon cancer. Additional concerns include groundwater contamination due to hormone reside in manure, and milk contamination as a result of rBGH hormones fed to dairy cows.

Following the publication of the reports, the European Union officially banned artificial hormone usage in cattle, and prohibited the import of any hormone treated beef, including all beef from the United States. The United States Department of Agriculture, however, failed to pass any sort of legislation regulating hormone usage in the meat or poultry industries.

The USDA also continues to vouch for the safety of pesticides – over a billion tons of which are used every year in the United States, despite evidence linking them to infertility, nervous system damage, poisoning and possibly even cancer.

While the USDA does not refute claims about the potential effects of pesticides on human health, they do state on their website that “both organic and conventional foods sold in the United States, for the most part, carry pesticide residues well below government-determined thresholds.”

Unfortunately, the key phrase in that sentence is “for the most part.” According to a 2004 analysis by the US Centers for Disease Control (CDC), 100% of blood and urine tests from subjects they monitored showed pesticide residues at levels up to 4.6 times greater than what the US government deems acceptable.

You wouldn’t take a pill that’s been proven non-toxic “for the most part.” So why take a chance on your lunch? 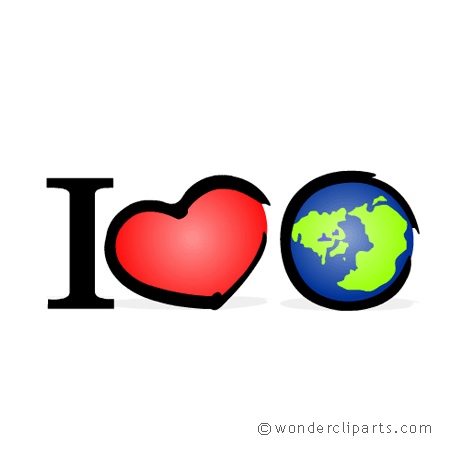 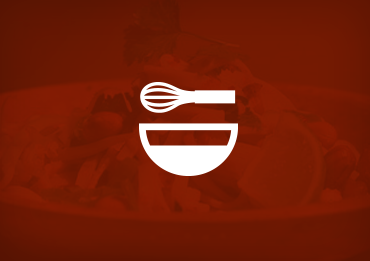