You only buy pure maple syrup, right? Well, at least you think you do – but it turns out for some people, buying the real stuff is trickier than you might think. According to US Representative Peter Welch (D-Vt), millions of Americans have been unknowingly purchasing artificial syrup, when they intended to buy pure maple.

What’s getting them so confused? According to Welch it’s due to purposefully deceptive packaging and false labeling claims made by fake maple syrup manufacturers.

The current controversy surrounding the company, however, has nothing to do with the maple content of their products, and everything to do with the design of their packaging. Log Cabin recently released a new package for their higher end “All Natural” syrup product featuring a beige jug with an image of a cabin in the woods – a design that’s virtually indistinguishable from traditional New England maple syrup packaging, and could easily fool even a seasoned pure maple buyer.

Vermont state officials asked the FDA to investigate whether or not the packaging is in violation of federal laws. In response to the allegations, Pinnacle Foods spokesperson Michelle Weese stated that the Log Cabin’s All Natural Syrup is “in compliance with all FDA regulations.”

She’s probably right, but only because the FDA doesn’t regulate the word “natural.” If Kool-Aid manufacturers decided to put “all-natural” on the label of their neon-colored kid’s beverage, they would be in compliance with FDA regulations also.

So while federal labeling laws may not have been broken, consumer trust is certainly swirling down the drain, and Vermont state officials are calling on the FDA to investigate whether or not the company is intentionally misleading consumers, a practice that is outlawed by the Food and Drug Administration.

No decision on the “all natural” claim has been made to date, however, Log Cabin has removed caramel coloring (which some studies have linked to cancer) from their recipe. In a prepared statement, the company announced the following:

“Although this product does not pose any health or food safety issues, we are changing our recipe to remove caramel color immediately. With regard to the other ingredients, xanthan gum and citric acid are natural plant-derived ingredients.”

Well, that’s true, but so is tobacco, and I don’t think anyone wants that in their child’s “all natural” breakfast syrup. 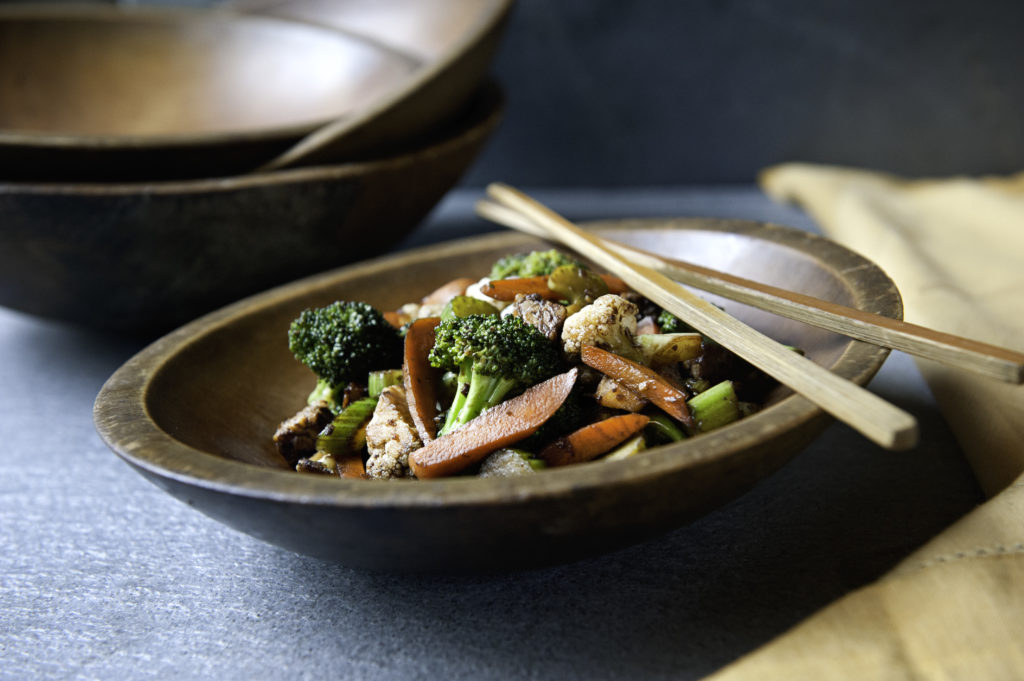