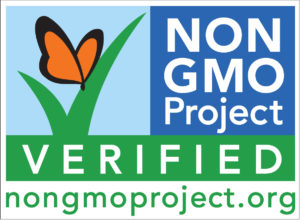 You are what you eat. That expression carries a different weight in today’s world. Grocery consumers are faced with new decisions like never before: organic, local, gluten-free, nut-free, sustainable. And now consumers are called upon to consider choosing GMO foods vs. non-GMO foods. What does GMO really mean anyway? And, how much does it really matter? Let’s explore the inner workings of GMOs, and why their story impacts you.

You’ve probably heard those three little letters – GMO – countless times in the past few years, but maybe you are still a little uncertain of its definition.

GMO stands for “genetically modified organisms”. More specifically, it refers to plants or animals that have been genetically engineered using DNA from bacteria, viruses, or other plants and animals. These experimental gene combinations do not occur in nature or in traditional crossbreeding.

Technology that changes the makeup of organisms we consume, everything from plants to animals, creates genetically engineered food. Because these foods rely on foreign DNA or synthetic genes for modification, they often need radiation or chemicals to complete the process.

What do GMOs bring to the table?

Just how prevalent are GMOs in today’s world? Believe it or not, GMOs are in as much as 80% of conventional processed food here in the U.S. More specifically, 85% of corn; 91% of soybeans and 95% of sugar beets are genetically modified.

In addition, over 80% of all GMOs grown worldwide are engineered for herbicide tolerance. As a result, toxic herbicide use (i.e. Roundup) has increased 15 times since GMOs were introduced. And as a result of that increased herbicide use, experts report that GMO crops are responsible for the creation of “super weeds” and “super bugs,’ requiring toxic poisons (like 2,4-D, a major ingredient in Agent Orange) to extinguish them.

While not categorically proven, some industry professionals believe that GMOs may be linked to immune suppression, allergic reaction, and antibiotic resistance. This may be why more than 60 countries around the world (including Australia, Japan, and all of the countries in the European Union) have banned or severely restricted the production and sale of GMOs. In comparison, GMOs are still allowed in the United States.

Yet many Americans are looking for a change. According to a 2012 Mellman Group poll, 91% of American consumers wanted GMOs labeled. Another poll (this time from CBS/The New York Times) reported that 53% of consumers said they would not buy food that has been genetically modified.

Because U.S. regulations do not require it, the term “GMO” does not appear on food labels. If you’re interested in reducing your GMO consumption, look for other names that signal a product contains genetically modified substances, such as:

Many people have committed to a different way to look at and consume food. Bypassing chemicals, hard-to-read ingredients, and questionable production methods, people are demanding pure and transparent foods. It’s more than just a non-GMO label – consumers are looking for natural foods that also support farmers and a sustainable agriculture.

Pure maple syrup rises to the challenge of meeting these needs. Bascom Family Farms has produced 100% real maple syrup since 1853. Some of our trees are more than 300 years old, and we don’t take that lightly. As part of our commitment, we maintain and practice a sustainable forest management plan for our farm. We always use tree-friendly health spouts, and we never jeopardize tree health by over-tapping. In fact, about two taps per average-sized tree is our maximum. As the first organic maple producer to apply reverse osmosis, we have reduced our energy consumption by 75%.

Numerous companies, including many of our customers have joined the growing movement to produce pure and natural foods, made from sustainable ingredients without unnatural chemicals and GMOs.

Consumers have the power to determine the fate of food with the products that they purchase and support. Now is a great time to position your brand to become the choice of future generations. 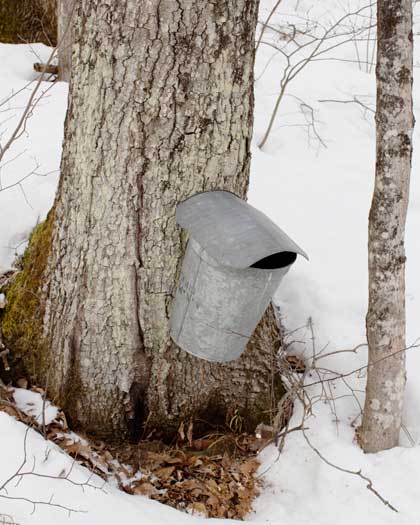 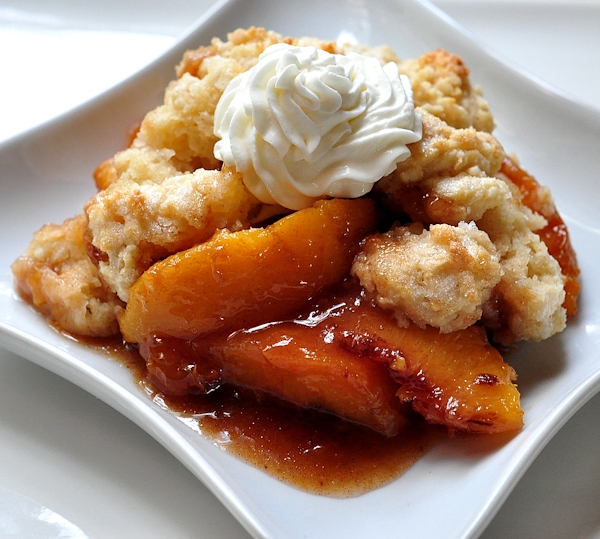