Artificial hormones are injected in beef and dairy cattle to make them grow faster and produce more milk. The US government claims the hormones are safe, but the European Union has banned hormones because of a possible link between hormones and some types of cancer.

Ongoing exposure to pesticides used in fruit and vegetable production (including corn which is used to make many artificial maple syrups), has been linked to poisoning, infertility, birth defects, damage to the nervous system and potentially cancer.

Genetic Engineering (which is oftentimes used to grow the corn used in fake syrups) is the process of transferring genes from one plant or animal to another. Some people believe the technology has not been properly tested, and remaind skeptical as to whether GE food is safe to eat.

Antibiotics are fed to cattle on factory farms to keep them from getting sick in the unsanitary conditions and to make them grow faster. The use of antibiotics in factory farming is thought to be a major contributer to the growing problem of antibiotic-resistant bacteria in humans.

Industrial food may be cheaper in the grocery store, but the real cost of cheap foods (including fake syrups) is far greater than even our wealthiest citizens could afford. 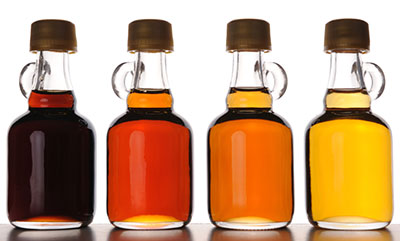 Maple Syrup as an Anti-Inflammatory 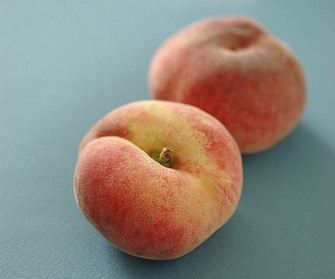