As if anyone needed another reason to eat maple syrup, the same folks who previously presented a paper on the possible anti-inflammatory and antibacterial effects of a polyphenol found in maple syrup presented a paper last week at the American Chemical Society that concludes that maple syrup may also have a protective effect on brain cells against damage.[1. Weaver D and  Seeram NP, et al. American Chemical Society National Meeting & Exposition.2016.]

The authors looked at 24 different studies that looked at the link between brain health and diet.  They found a strong correlation between maple syrup consumption and decreased “fibrillation,” or clumping, of proteins on brain cells.  It is thought that the fibrillation of proteins on nerve cells in the brain impedes transmission of signals between nerve cells.  The brain’s natural response to such clumps of protein is to destroy affected cells through an immune response.  It is thought that maple syrup’s ability to prevent fibrillation means that fewer brain cells are destroyed as a result.

The team examined the results from 24 different studies that were focused on promoting a healthy brain through diet, and a pattern began to emerge. Researchers found real maple syrup — the kind that comes from the sap of a maple tree — may help prevent two types of proteins found in brain cells from clumping together. When these cellular proteins, beta amyloid and tau peptide, improperly fold and accumulate together they form plaque in the brain, which is a root cause of Alzheimer’s and other brain diseases.— http://www.medicaldaily.com/maple-syrup-alzheimers-disease-brain-health-377846

While these findings are preliminary, we are excited about the implications.  Fighting Alzheimer’s with maple syrup—what could be sweeter? 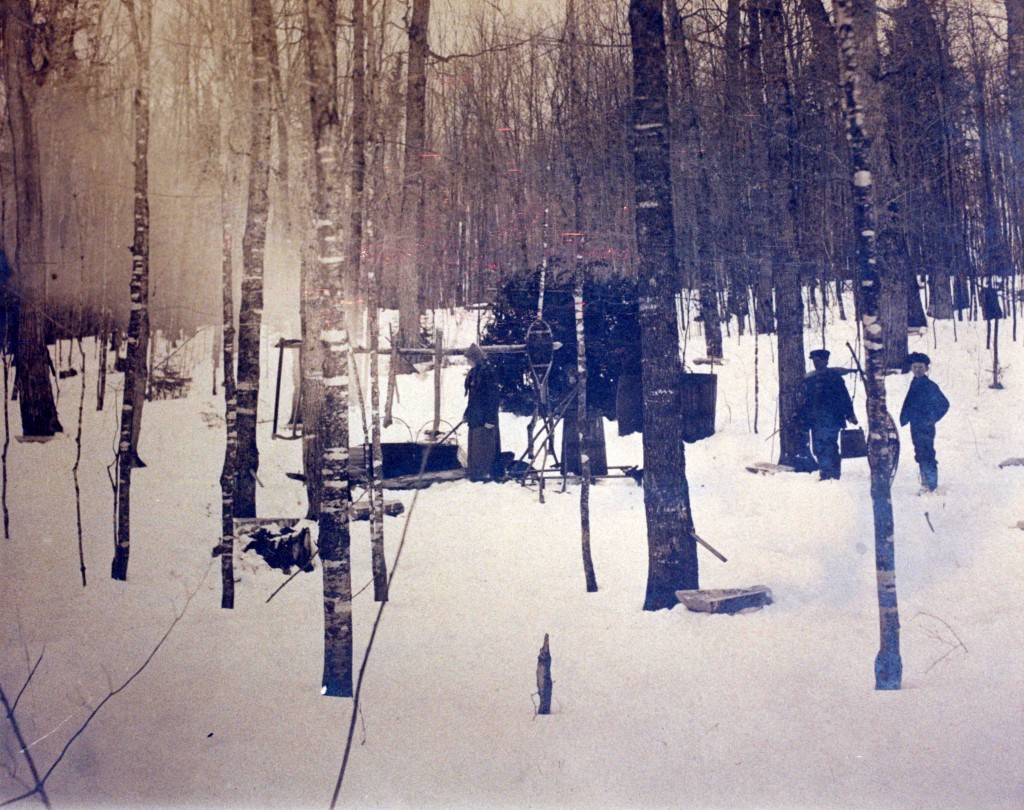 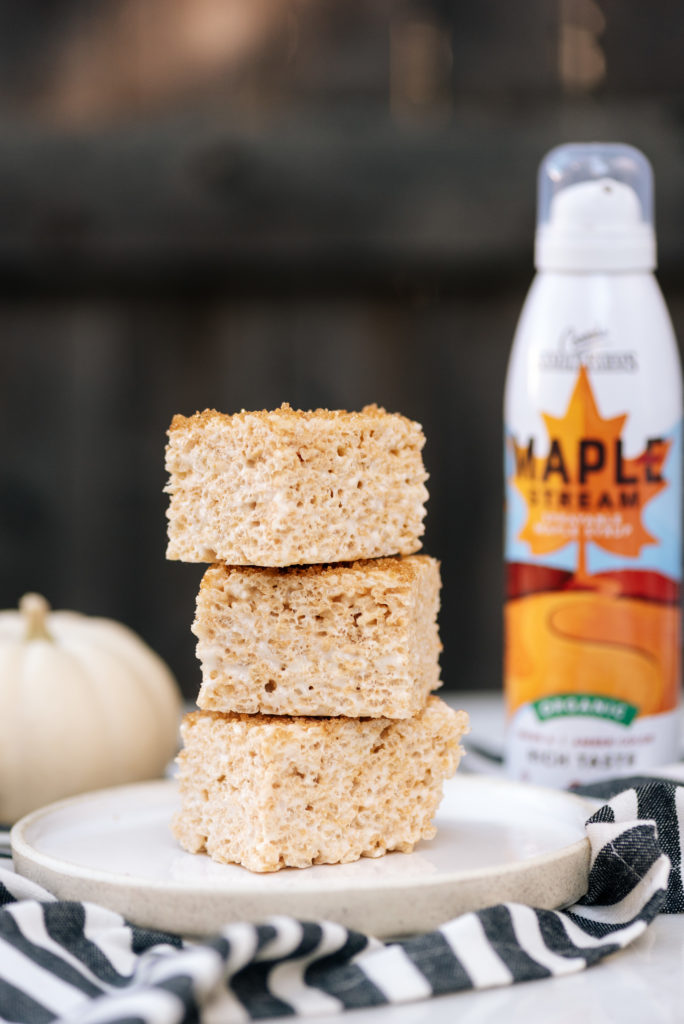