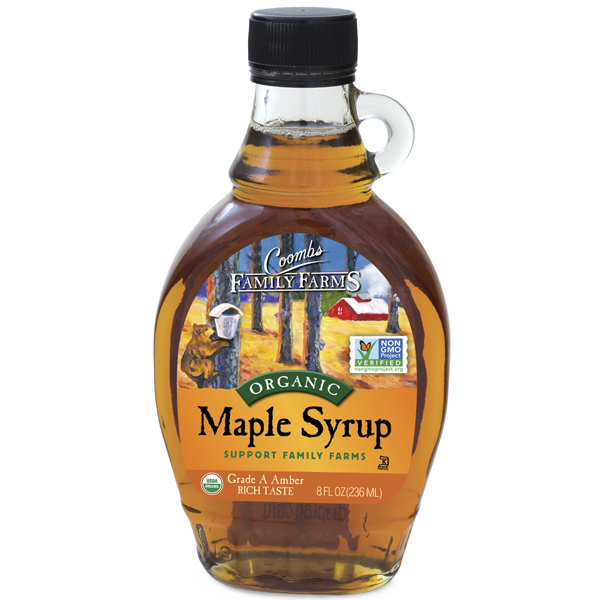 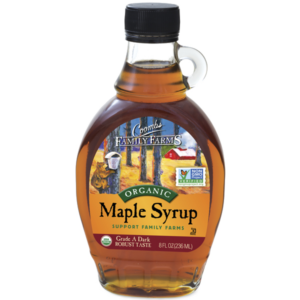 As we posted last week on our Facebook page, scientists have discovered that real maple syrup has immune-boosting properties that the fake stuff just can’t touch.

Researchers at McGill University in Toronto found that phenolic compounds found in maple syrup produced a strong antimicrobial effect when combined with antibiotics.  “We were excited to see synergy,” said Professor Nathalie Tufenkji, who led the study.  “The preliminary results are promising.”

As first reported in the Journal of Applied and Environmental Microbiology, researchers tested the maple extract on E. coli and Proteus mirabilis, a common cause of urinary tract infections.  Used alone, the extract only produced a mild effect, but used in combination with antibiotics, it produced a synergistic effect.  The combination was also effective in destroying resistant communities of bacteria known as biofilms.

Here at Coombs Family Farms, we’ve been speaking of the health benefits of maple syrup compared to any other sweetener for some time.  The immune-boosting properties of real maple are just icing on the cake.

At Coombs Family Farms, we always have your favorite maple syrup grades in stock!